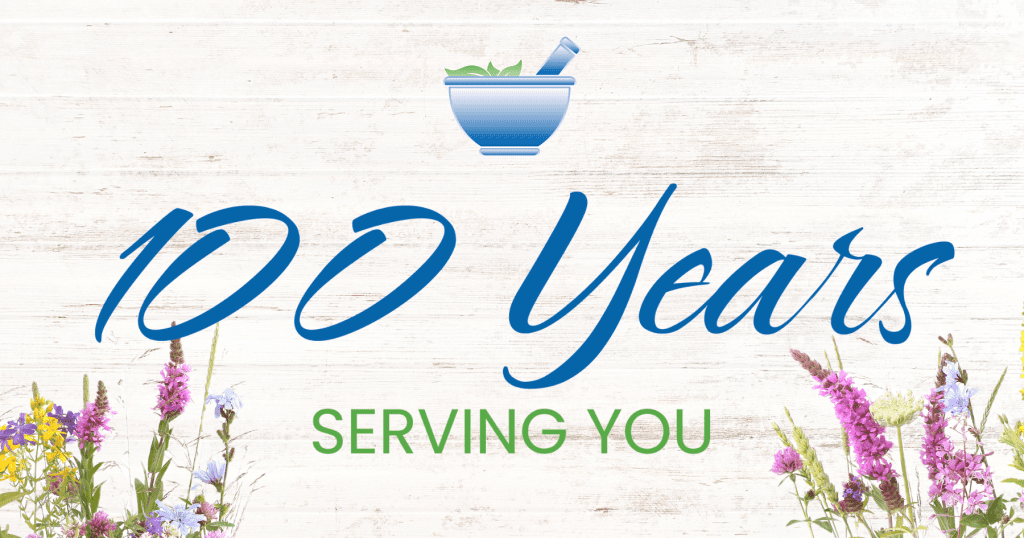 It was 12 years ago that the American Association of Homeopathic Pharmacists (AAHP) first embarked upon a federal relations program. While this action occurred five years before FDA took its first steps toward making changes to its homeopathic guidance document, the leadership of AAHP identified the need for the association to establish presence on Capitol Hill.

While this was a major step for AAHP, it was not necessarily a radical decision. That’s because trade associations whose members’ products or services are directly regulated by the federal government typically embrace the benefits and value of maintaining an active government relations program. While it is certainly the case that well-resources associations or industries with large economic footprints can more readily leverage those advantages in the public policy and lobbying arena, smaller entities — such as AAHP — can still impactfully advocate and promote the interests of their membership in Washington.

From day one, the primary objective of AAHP’s federal relations program was to raise awareness of the role that homeopathic medicines play in the health care marketplace and public health mission, as well as educate key Congressional offices on the most pressing regulatory and compliance issues facing its members. Through outreach and direct engagement on Capitol Hill, AAHP looked to build relationships and trust with House and Senate offices. A challenge that AAHP faced 12 years ago, which we continue to confront today, is that there’s a generally low level of understanding of the homeopathic drug product class in Congress. One of the initiatives AAHP undertook in the first few years was the hosting of a luncheon event on Capitol Hill for Congressional staff. AAHP brought in a few key speakers who touched on different homeopathic-related themes. It was a well-attended and successful event.

On the legislative side, we soon identified a provision that was included in a draft version of an FDA related bill that could have negatively impacted the importation of homeopathic drugs. At this time, having established an AAHP presence in the halls of Congress, we were able to move nimbly to meet with key Committee staff and ultimately resolve the problematic language. This experience also brought to light that the association had an embedded champion of homeopathy in Sen. Tom Harkin of Iowa. Harkin, who at the time was the chairman of the Senate Health, Education, Labor, and Pensions (HELP) Committee, had a history of supporting integrative and natural medicine. AAHP was able to highlight homeopathy’s synergy with integrative medicine and gain support from Sen. Harkin and his staff in addressing this potentially negative policy provision. Our efforts resulted in the importation language being amended.

Unfortunately, AAHP lost this powerful Congressional ally when Harkin retired from the Senate in early 2015. Coincidently — or perhaps not so coincidently — it was a mere few months after Harkin’s retirement that FDA announced public hearings aimed at re-evaluating the agency’s regulatory framework, specifically taking aim at the almost 25-year-old Compliance Policy Guide 400.400. Then, the fall of that same year (2015), FTC announced its intention to hold a workshop to evaluate advertising for over-the-counter homeopathic products. Needless to state, it was an extremely active time for the AAHP Legal and Regulatory Committee and the association’s federal relations program.

Fortunately, AAHP’s prior four years of strategic planning and Capitol Hill engagement efforts paved the way. The association had already established strong lines of communication with a number of key Congressional offices and Committees to convey our message: that the then 25-year-old FDA regulatory policy for homeopathic medicines had worked effectively to protect the public health and provide consumer access to safe homeopathic medicines.

While AAHP sought to work with FDA on a workable modernization of the guidance, the signals we received from agency personnel were that it had no designs to seriously engage with industry while drafting a new guidance on homeopathic drug products. This was confirmed in December 2017 when FDA issued a draft homeopathic guidance document which was a major departure from CPG 400.400.

AAHP’s federal relations program developed a strategy to amplify the association’s concerns in response to FDA’s move. AAHP undertook an effort to enlist the help of Congress. The first step was to educate federal lawmakers on the problems surrounding the FDA draft guidance document. The second step was to convince Members of Congress to convey these concerns to the FDA Commissioner. To help sway Members of Congress, AAHP rallied the support of consumers and practitioners of homeopathic medicine.

More than 38,000 letters from consumers and health care providers were generated and sent to the offices of U.S. Senators and House Representatives across the country. Some Hill staff remarked to AAHP representatives that the letters got their attention. In the process, AAHP strengthened relations with aligned partner organizations who assisted in the campaign. The grassroots campaign was coordinated with a Capitol Hill “shoe leather” lobbying effort by AAHP. More than 60 meetings with House, Senate, and Committee were conducted by AAHP representatives during a three-and-a-half-month period.

In late May 2018, two separate letters were sent from Members of Congress — one House and one Senate letter — conveying public health and access concerns should FDA not include CPG 400.400-related safeguards in its final guidance document. That summer, FDA replied in letters back to Congress, defending the agency’s draft guidance on homeopathic products.

Given FDA’s resistance, AAHP’s efforts associated with the draft guidance continued on well into 2019, and other associations also joined the campaign. This resulted in FDA’s head of the Center for Drug Evaluation and Research and other top personnel being summoned to Capitol Hill to address concerns with FDA’s draft homeopathic guidance. While the cumulative nature of AAHP’s Congressional efforts in this campaign were significant, the lack of durability associated with a federal guidance document proved to be a high hurdle. With no consent needed from Congress, FDA was able to unilaterally revoke CPG 400.400 with just the stroke of pen. While FDA is still on course to move ahead with finalizing the draft guidance document, AAHP’s campaign yielded a number of positives. Those include:

Other efforts undertaken by AAHP’s federal relations program to protect homeopathy continued. Not long after the multi-year draft guidance campaign, AAHP scored a victory on Capitol Hill when it successfully lobbied Congress to have homeopathic drug products exempted from the OTC monograph reform legislation. If the homeopathic exemption language was not included in the OTC monograph reform legislation, which was signed into law in March 2020, homeopathic drugs would be susceptible to wholesale removal from the market by FDA.

Today, AAHP’s federal relations programs continues its work to keep the voice of the homeopathic industry heard before Congress — ensuring consumers have access to safe and clearly identified homeopathic products to choose from for their healthcare needs. Advocacy and engagement on Capitol Hill are a continuum as Members of Congress and staff constantly turn over and change. Moreover, existing relationships at the federal level need to be fostered and maintained. The association’s active involvement in the legislative process affords AAHP the opportunity to tell of the importance of this class of medicine to a growing segment of Americans who use homeopathic OTCs to treat self-diagnosable health issues. Toward this end, we need the help of each AAHP member in this important effort, and we’ll look to enlist your help in coming months and years. Please let us know if you are interested in helping with this undertaking!