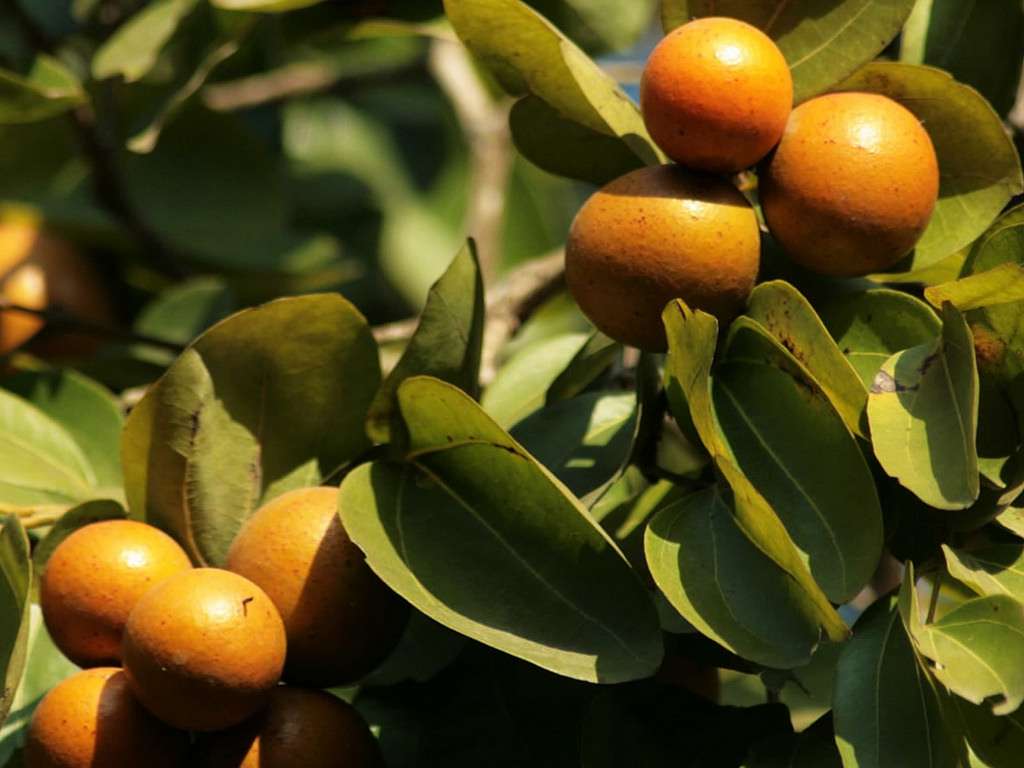 The homeopathic medicine Ignatia amara is derived from the St. Ignatius Bean (from the Strychnos ignatii plant). The tree is in the Loganiaceae family, and considered native to the Philippines and was naturalized into parts of China. The plant was first described by a Jesuit monk named Georg Kamel, who named the fruit in honor of the founder of his order. This bean (seed within the fruit) contains the toxic compounds of strychnine and brucine. In the early effects of exposure, we find nervous system hypersensitivity (particularly of vision and hearing) and excitability. Toxic effects from the ingestion of this raw material include restlessness, anxiety, dizziness, hyperreflexia, twitching, spasms, convulsions, difficult breathing, and death. Even at low doses, chronic exposure can be fatal.

Dr. John Martin Honigberger (1795 – 1869) became intrigued by homeopathic medicine after curing himself of cholera with the use of Ipecachuana while in Vienna. Later, when he was practicing in Constantinople, he was intrigued by the local custom of Armenians tying a bean from the Ignatius plant to a pole in an effort to ward off the plague, which was active at that time. Honingberger deployed the substance in homeopathic form and successfully treated a number of cases with the medicine. Later, while working in Northern India, Dr. Honigberger contracted the plague himself and used Ignatia amara to cure himself of the disease. Of historical interest, Dr. Honigberger was the first to introduce homeopathy and the teachings of Hahnemann to India.

St. Ignatius Bean was proved by Hahnemann and published in the third edition of his Materia Medica Pura. The information was included in Allen’s Encyclopedia. Two recent studies have evaluated the clinical effects of Ignatia amara. In the laboratory, an Italian research team led by Marzotto evaluated the anxiolytic effects of attenuated Ignatia amara in mice. Their study[1] showed that various attenuations of Ignatia amara modified emotion-related symptoms without effecting locomotion (peak effect was at 9C attenuation). Ignatia amara in 30C attenuation was evaluated for its effectiveness in treating oral lichen planus in a randomized controlled trial of 30 human subjects.[2] The study suggests that the medicine was effective in reducing the average size of lesions and pain level after four months.

Homeopathically, Ignatia amara has similar indications as other strychnine-containing substances such as Nux vomica. The individual homeopathic indications should be used when selecting the medicine to treat a specific condition.

The guiding symptoms for Ignatia amara include:

While the initial impression one may have for the symptoms related to Ignatia amara is that the medicine is only for emotional issues, nothing could be farther from the truth. The emotional picture is typically seen overlying and intersecting the physical issues (as in nearly all health related issues). With patients who will benefit from Ignatia amara, the peculiarity and striking features of the emotional picture makes it readily observable in most cases.

For example, some time ago a patient came to the office in premature labor at 28 weeks gestational age. Due to the degree of prematurity, treatment at the hospital included beta methasone (steroid) to enhance lung maturity, intravenous magnesium sulfate and terbutaline to lessen contractions, and intravenous fluids. Contractions had progressed to every two minutes but, with treatment, they improved. At this time the baby is still active, and whenever the baby moves there are spasms in the uterus. Contractions are irregular now, but persist. The patient was allowed to return home overnight to return the next day to the hospital. She feels that the uterine irritability seems to be increasing once more.

The premature labor began after a family reunion. Some relatives said things to her that were quite offensive. The patient had felt criticized and hurt by the family, and she felt that her husband did not stand up for her. After that episode, she felt faint and the contractions began. She also noted cramping in her leg. She has a persistent tight feeling throughout her abdomen, and it feels painful to take a full breath. There is a past history of a miscarriage. The patient is restless and very anxious. She wants to do whatever we can to avoid a premature birth.

Ignatia amara was prescribed in 200C attenuation with immediate relief of the tightness, cramping, and anxiety. The mother slept well and felt much relieved of her anxiety the next day. Milder symptoms recurred several times, and responded to the same medicine over the next few days. She went on to deliver a full-term baby without problems.

With this example, it is easy to see the interplay of emotional and physical reactions. The cramping in the body followed a kind of cramping in the mind. After the patient was shocked, she closed off in a kind of emotional spasm. And the body followed suit. A more accurate way to interpret these interactions is that the same state of imbalance is occurring on mental, emotional, and physical spheres simultaneously. In homeopathic medicine, we can use these simultaneous pictures to more accurately select medicines suited to specific conditions.

Conditions to consider the use of Ignatia amara include:

Ignatia amara is often selected to treat acute problems when the symptoms are strong and of recent onset and also coincide with the remedy picture. The strong features of nervous system irritability are also seen in patients who need Nux vomica, but the contradictory symptoms seen in Ignatia amara, such as headache better for pressure or pain in throat better for swallowing are not found.

Posted in Articles and tagged homeopathy