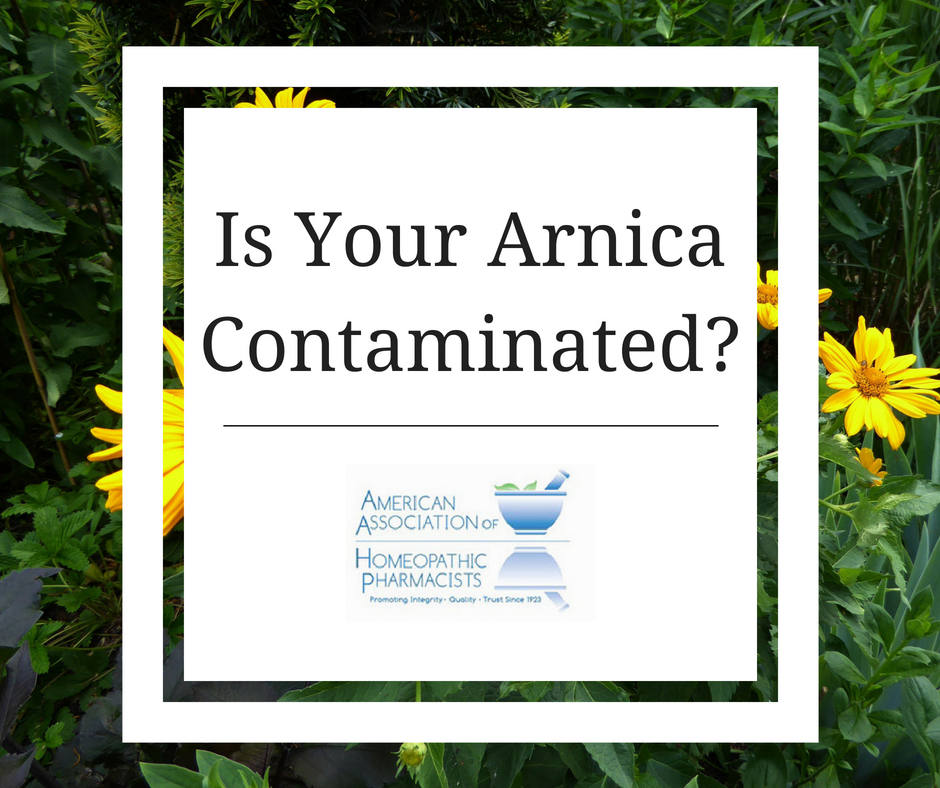 The American Botanical Council (ABC) has published their latest Adulteration Bulletin and it addresses our industry’s most widely used herb: Arnica. Adulteration of this source material can be devastating to homeopathic manufacturers who heavily rely on it for topical products.

ABC’s Bulletin notes that some raw materials labeled as “Arnica montana” actually contain Mexican arnica, also called false arnica (Heterotheca inuloides), and in some instances other yellow-flowering species from the Asteraceae family. The Bulletin provides information on the cultivation and harvest of arnica, as well as listing known adulterants, and potential therapeutic and/or safety issues with the adulterating species. Most importantly, it provides analytical approaches to detect such adulterants.

Stefan Gafner, technical director of the Botanical Adulterants Program, explained: “The occurrence of arnica adulteration with Heterotheca inuloides has been known for over half a century and is readily detected by macroscopic, microscopic, chemical, and/or DNA analysis. Nevertheless, reports as recent as 2012 show that arnica adulteration is still quite common in the marketplace. Some of this may be due to the use of the common name ‘arnica’ for a number of different plant species, particularly in Spanish-speaking communities. However, the comparatively high price for the authentic arnica raw material has also provided an incentive for economically motivated adulteration.”

Mark Blumenthal, executive director of ABC adds, “Our research suggests that it is possible that a considerable amount of the ‘arnica’ being used in some of these products may be adulterated with a totally different species. We hope that industry members will heed this Bulletin and double- and triple-check their incoming arnica raw materials to ensure that they are purchasing the authentic arnica plant.”

As noted in a previous NetworkNews issue, the goal of the Botanical Adulterant Bulletins is to provide accounts of ongoing issues related to botanical identity and adulteration, thus allowing quality control personnel and lab technicians to be informed on adulteration problems that are apparently widespread and/or that may imply safety concerns. As with all publications in the program, the Bulletins are freely accessible to American Botanical Council (ABC) members and registered users on the program’s website.