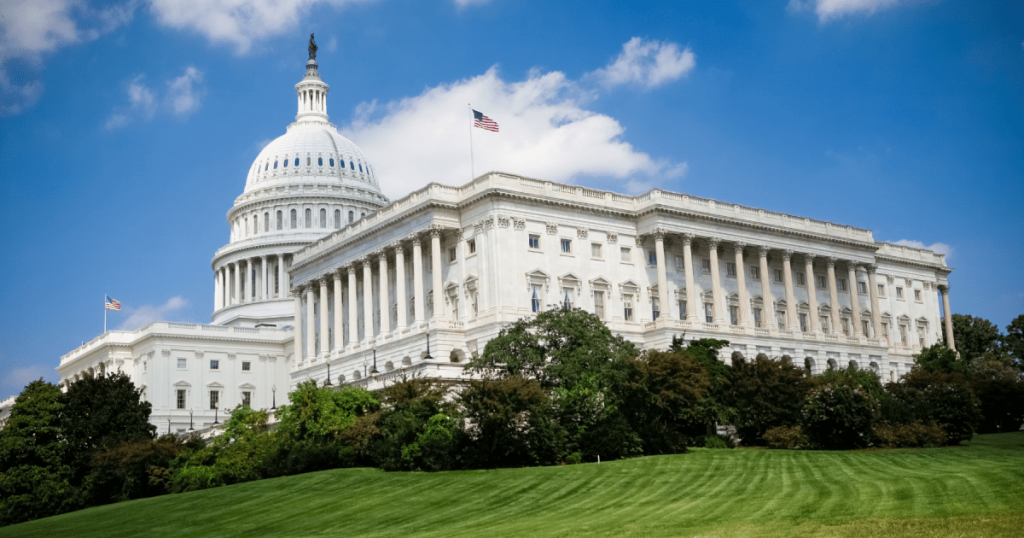 It wasn't the national red wave many top Republicans predicted, but the GOP prevailed in enough races to gain control of the House of Representatives. On the other side of the Capitol, the Democrats held on to maintain their narrow majority in the Senate. In sum, the result of the election is the ushering in of a new era of divided government in Washington.

Changes from one party to another in Congress, even in just one chamber, can significantly alter public policy direction and outcomes. A Republican House will likely clash on most issues with a Democratic Senate over the next two years, with bitter fights over basic functions like funding the government, which threatens to paralyze Washington. A new House Republican majority will mean Biden's legislative agenda is essentially dead unless he can find bipartisan support for some narrowly crafted proposals. Additionally, expect to see House Republicans flex new oversight muscles. One of the primary benefits for a party when it gains control of a congressional chamber, is the ability to set the agenda (i.e., choose which bills come to the floor and what topics congressional committees prioritize). With razor-thin margins, House Republicans may have difficulty uniting their conference behind the legislation, as just a few Republican dissenters can cost Republicans a majority. However, they likely will not struggle to find consensus around the scrutiny of the Biden Administration. Congressional Republicans will look to define their party and agenda by scrutinizing Administration officials and their policy priorities during congressional committee hearings.

President Biden's focus during the next two years will likely be defending his signature accomplishments, like a bill lowering prescription drug prices and investing hundreds of billions of dollars to tackle climate change. The Administration will also be busy implementing the new programs and regulations associated with these laws and using other presidential powers to advance the Administration’s priorities.

It is always hard for a divided Congress to pass legislation, and the upcoming 118th Congress will be no different. However, divided government has occurred frequently during the past century and historically has not prevented Congress from moving bipartisan bills that can secure votes needed for passage. While the upcoming Congress will likely be less active than the one preceding it, there will still be a few areas of agreement where we can expect bipartisan consensus. It may well be the case that we see targeted, FDA-centered legislation in the 118th Congress garners enough support across the aisle to be enacted.

Changes in the leadership ranks of the two key congressional committees responsible for overseeing policy and legislation impacting FDA will occur when the 118th Congress convenes on Jan. 3, 2023. These pending shakeups at the top of the Senate Health, Education, Labor, and Pensions (HELP) Committee and the House Energy and Commerce (E&C) Committee could impact FDA and the agency’s enforcement and implementation of the laws and regulations under its purview.

The election has brought clarity to the two big leadership vacancies on the Senate HELP Committee, where current HELP Chairwoman Sen. Patty Murray (D-WA) will take over the reins of the Senate Appropriations Committee, and Ranking Member Richard Burr (R-NC) is retiring. It has been confirmed that Sen. Bernie Sanders (I-VT) will take the top Democrat slot on HELP and therefore be the Committee’s next Chairman. On the Republican side, we have learned that Sen. Bill Cassidy (R-LA) will assume the role of the next Ranking Member on HELP. This development was solidified when Sen. Rand Paul (R-KY) announced his desire to lead the Senate Homeland Security and Government Affairs Committee on the GOP side. Cassidy, a gastroenterologist, is very steeped in health care policy and detail-oriented.

On the House side, the current leadership of the E&C Committee for Democrats and Republicans will remain the same but with role reversals. Current Ranking Member Rep. Cathy McMorris Rodgers (R-WA) will become the Chairwoman of the E&C Committee, and now Chairman Frank Pallone (D-NJ) will assume the Ranking Member position on the panel. Rep. Brett Guthrie (R-KY) is expected to be the Chairman of E&C’s Health Subcommittee. We will learn more about how the rosters of both the House E&C and Senate HELP Committees will be shaped in December and January, which is when those decisions are expected to be made.

I’ll report back with a follow-up newsletter article early in the new year to provide an update on the key developments associated with the Congressional committees of most interest to AAHP members, as well as what we might expect to see in regard to legislative activity in the 118th Congress on FDA policy matters.