If you’ve wondered whether the American Association of Homeopathic Pharmacists’ (AAHP) recommended consumer label and advertising disclaimer deserves the valuable space it occupies, we now have a judicial answer. 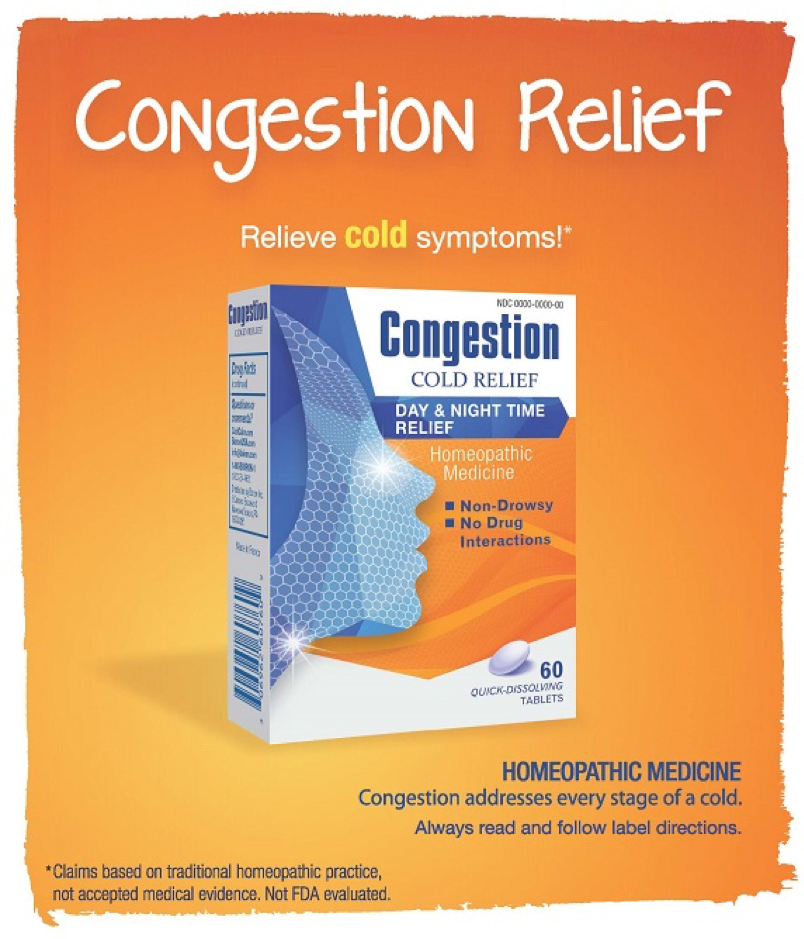 We first adopted an advertising disclaimer recommendation in 2012. In 2017 we revised the text and extended its recommended use to labels, labeling, and advertising after the Federal Trade Commission expressed concerns about homeopathic product claims. It is always fair to ask whether the use of the disclaimer achieves both of its goals: first, to inform consumers about the nature of the evidence supporting homeopathic product claims, and second, thereby to protect the seller from claims of misrepresenting the product.

You may recall, AAHP adopted the expanded disclaimer after a series of consumer perception studies conducted by Jeremy Kees, PhD, of Villanova University. That means we know that consumers understand the intended message.

And, as a result of recent litigation in a District of Columbia court, we now know that the use of the disclaimer provides sellers with protection as well.

The Center for Inquiry, a self-styled consumer group that has long opposed the availability of homeopathic drugs, filed lawsuits in the District of Columbia Superior Court against CVS (in 2018) and Walmart (in 2019) claiming that by placing homeopathic products in the same sections as “science-based” medicines, the defendants implied to consumers there is no difference between them. The judges in both cases dismissed the complaints on a variety of grounds, but the opinion in the CVS case is of particular interest. In that case, the judge said that:

The Court notes that Plaintiff argues that by placing homeopathic products in the same sections as science-based medicines, Defendant is implying to consumers there is no difference between them. (Citation omitted.) However, the Court finds this argument to be conclusory, as products in stores are generally placed next to products that have some differences. The Court notes that homeopathic products pictured in Plaintiff’s Complaint are labeled as “homeopathic” on the front of the boxes and include statements that “[t]hese “Uses” have not been evaluated by the Food and Drug Administration.” . . . The Court cannot find that a jury would find that a reasonable consumer would be misled by Defendant’s marketing and product placement when the product contains an unambiguous label, as such a finding would ignore “basic common sense” and is not “supported by law or reason ….”

The judge in the Walmart case, who also dismissed the complaint on a variety of legal grounds, noted that “consumers cannot be presumed to be misled when homeopathic products have labels and ingredient lists that clearly differentiate them from ‘science-based’ drugs.” Center for Inquiry v. Walmart, Inc., D.C. Sup. Ct, 2019 CA 3340 B (Slip Op. at 12) (May 28, 2020).  The Center for Inquiry has appealed both decisions; those appeals are pending.

In addition to these two litigated cases, the consumer advocacy group, the Center for Science in the Public Interest (CSPI), has endorsed the Association disclaimer as an appropriate method of informing consumers of the nature of the evidence supporting homeopathic claims. In 2020, CSPI sent a demand letter to Whole Foods Market alleging that labeling for Boiron and house brand homeopathic products provided inadequate information to consumers. Whole Foods Market tendered the letter to Boiron, and an agreement was reached that fully supports the validity of the Association disclaimer. Under the agreement, Boiron will increase the size of the words “Homeopathic Medicine” on the front of the package and add a disclaimer (if not already present) in large and contrasting font to the back of the package (“endorsed by the American Association of Homeopathic Pharmacists”), CSPI said in a press release. “We think that consumers will find this labeling change important when choosing a remedy. We encourage other manufacturers to similarly make their labels more transparent and clear for consumers,” CSPI said.

AAHP agrees with CPSI’s advice. Members should note that while CSPI has accepted a rear panel disclaimer, the Federal Trade Commission guidance on marketing homeopathic drugs states that: “Any disclosure should stand out and be in close proximity to the efficacy message; to be effective, it may actually need to be incorporated into the efficacy message.” Accordingly, we believe that the appropriate location for a disclaimer may depend on the specifics of a particular label.

To learn more about AAHP’s disclaimer, review this article from Dr. Jeremy Kees of Villanova University who conducted the crucial studies that guided its development.